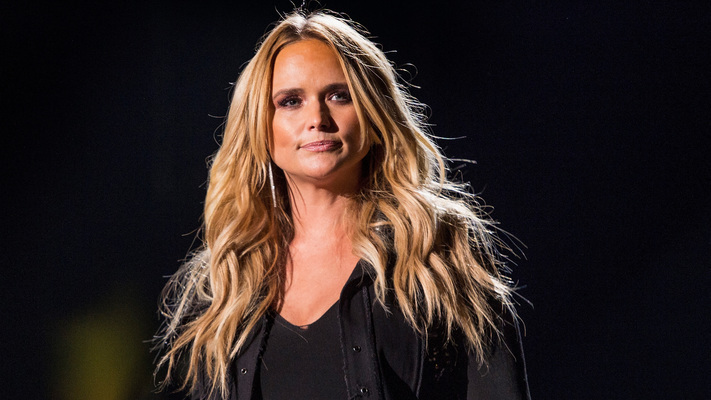 Miranda Lambert's journey to superstardom began when she was 16 years old, performing at the Johnnie High Country Music Revue in Arlingotn, Texas, this was the same talent show that helped launch the career of country superstar Leann Rimes. Lambert would eventually find her way to Nashville, Tennesee, it was here during a recording session that Lambert grew frustrated with the "pop" style of music presented to her. Lambert moved back to Texas in 2000 and asked her father to teach her how to play the guitar. By 2002, just a few short years later, she had a music residency at country music restaurant and venue, "Love and War in Texas."

In 2003, after catching the attention of a Sony Record executive while on the talent show Nashville Star, Miranda was signed to her first major label, Epic Records. Here Lambert released her first studio album Kerosene in 2005 which debuted at number one on the Billboard Top Country Albums charts. Kerosene set Miranda up with a promising future, garnering her plenty of attention and recognition with multiple Top 40 singles on the Billboard country charts. Lambert followed up her major label debut with Crazy Ex-Girlfriend in 2007, penning 8 of the album's 11 tracks including all four singles. In September of 2009, Lambert released her third major label album Revolution to universal acclaim. This time around, Lambert co-wrote 11 of the 15 album tracks including co-writes with Lady Antebellum's Dave Haywood and Charles Kelley. During this time Lambert received 9 CMA award nominations, a record-setting number, further establishing Lambert as one of country music's top leading ladies. In 2011, Miranda Lambert debuted her girl group Pistol Annies, made up of Lambert, Ashley Monroe, and Angaleena Presley. The groups debut album Hell On Heels was released on August 23, 2011 and hit No. 1 on Billboard's country chart. Riding the groups success, Lambert followed up with her fourth solo studio album Four The Record on November 1, 2011. Lambert's next release would see her back with the Pistol Annies for their 2013 sophomore album, Annie Up before returning to her solo roots in 2014 for her fifth studio album, Platinum. Platinum spawned the hits "Automatic," "Little Red Wagon," and the Carrie Underwood collaboration, "Somethin' Bad." In 2016 Lambert would drop her most ambitious release to date with the double-album The Weight of These Wings which was highly acclaimed by both critics and fans alike