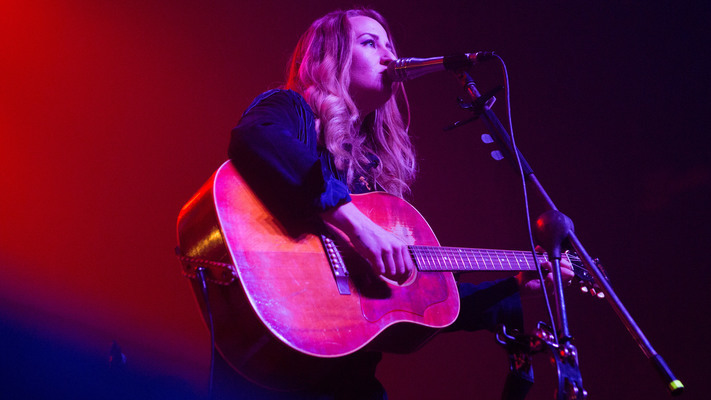 Growing up on her family’s farm in the Midwest, Margo Price's musical journey started in childhood when she learned to play piano and sang in her church choir. As she got older, Price continued on to study dance and theater at Northern Illinois University, however, dropped out to move to Nashville. There, she worked several blue-collar jobs to help support herself while pursuing a career in country music.

Once in Nashville, Price began performing and playing in several different bands with husband, Jeremy Ivey, before forming her own band Margo Price and the Pricetags. While she’s established herself as “a fixture of the East Nashville music community,” as described by Rolling Stone, Price has also garnered huge popularity in the UK, with her album, Midwest Farmer’s Daughter reaching number 1 on the UK Country Album chart.