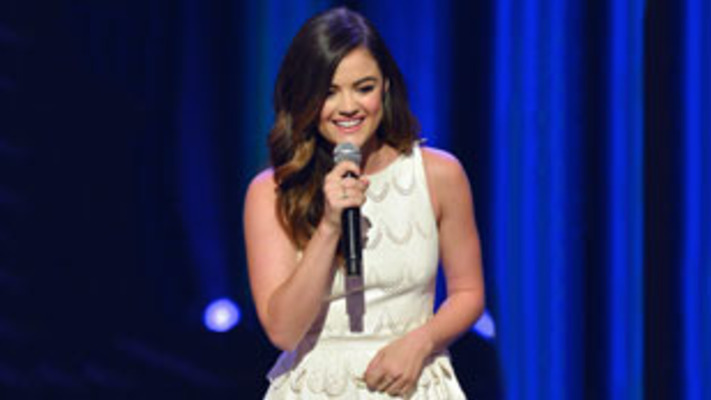 Lucy Hale was born in Memphis, Tennessee and always had a love for the arts. When she was young, she appeared on the television show American Juniors, a young version of American Idol and shortly after moved out to Los Angeles in hopes of pursuing a career in music and acting. Hale was only 15 when she began to audition and first gained success with minor roles on Drake & Josh and Ned's Declassified School Survival Guide.

After gaining success in small roles, Hale made it big when she scored the role of  Aria Montgomery on Pretty Little Liars. This fame allowed Hale to branch out and explore many creative facets and she eventually signed a record deal with Hollywood Records. Hale has stated that though she loves acting, music has always been her main passion and hopes to lean more towards that direction in her career going forward. Her 2014 album ‘Road Between’ put her on the map as a country artist and she is hoping to release new music soon.