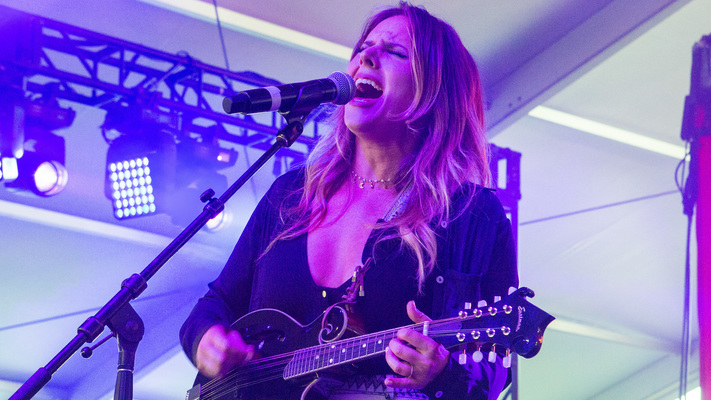 Raised in a musical household, Silvas learned to play the piano at the young age of 5 and wrote her first song by 10. Growing up, Silvas traveled back and forth between her parents’ native countries (England and New Zealand) which also helped inspire her musical influences. The country star's passion for music came from her parents, who has often said their love and encouragement helped her to pursue a career in the industry.  By the time she was 18, Silvas was ready to pursue music full-time and left Brooklands College in Weybridge, Surrey to work as a back up singer for Judie Tzuke, who eventually helped the young singer write her first album, Breathe In.

In 2000, Silvas signed to EMI Records and debuted her first single “It’s Too Late,” which was featured on her debut Breath In. For the next few years, she mostly co-wrote with other artists including the Spanish singer Natalia. In 2003, she signed with Mercury Records with whom she recorded her second album, The Same Side, which was certified platinum in the UK. In 2016, Silvas co-wrote Miranda Lambert’s track “Smoking Jacket” and provided backing vocals on Lambert's album, The Weight of These Wings, as well as releasing her own record, Letter To Ghosts.