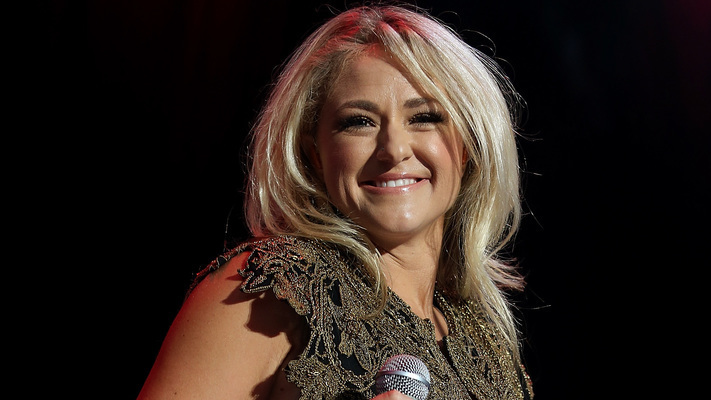 University of California in Santa Barbra

The daughter of a rodeo champion, born and raised in Morongo Valley, California, Leah Turner grew up on a farm with goats, chickens and horses. At the age of 3 she was playing around on her parents piano and by 6, she had written her first song. As Turner grew older, her talents got sharper and by the time she attended the University of California in Santa Barbra, she caught the attention of Kenny Loggins. Loggins encouraged Turned to make the move from Santa Barbra to Los Angeles, so she did.

With encouragement from Kenny Loggins, Leah Turner made the move to Los Angeles, California after college. Here she worked with music legends David Foster and Humberto Gatica. With her music foundation strongly rooted in country, Turned packed her bags and booked a one-way ticket to Music City, Nashville, Tennessee. Signed to Columbia Nashville in 2013, her debut single “Take the Keys” was released on October 7, 2013 and was the first single from her self-titled debut EP.  peaking at No. 37 on the Billboard Country Airplay chart, “Take the Keys” spent a total of 23 weeks on the chart. Turned served as tour support on Brad Paisley’s 2014 Country Nation Tour. In 2017 Turner released a four-track self-titled EP featuring the infectious single, “Sleep You Off.”