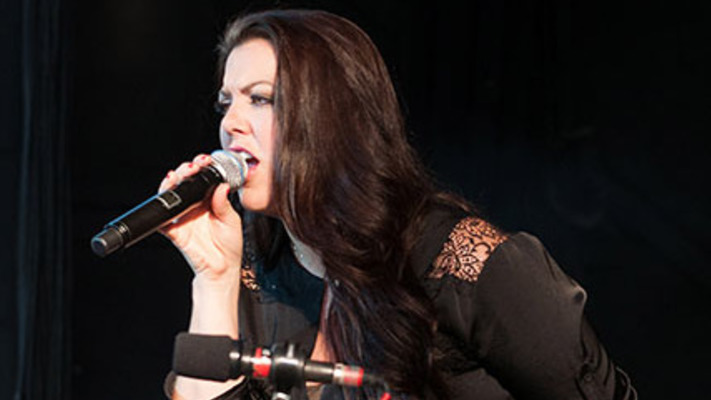 Being the daughter of country legend Toby Ketih, it’s safe to say Krystal Keith was surrounded by music during her childhood. At the age of 19 Keith made her first chart entry with a cover of “Mockingbird” alongside Toby Keith for his 2004 album, Greatest Hits 2.

With a chart entry under her belt, Krystal Keith began to seriously pursue a solo music career in 2013 when she signed with Show Dog – Universal Music. Releasing her self-titled debut EP on April 16, 2013, the four-song collection included her debut single “Daddy Dance with Me,” which she wrote for her father as a surprise, performing it for the first time on the day of her wedding.  Her debut album dropped later in 2013 on December 10, titled Whiskey & Lace, the album was produced by her father Toby Keith and legendary country music producer, Mark Wright. In 2017, Krystal released a duet with Lance Carpenter named “Anyone Else,” the two are set to perform the song on the Breakout Stage at the 2018 CMA Festival.