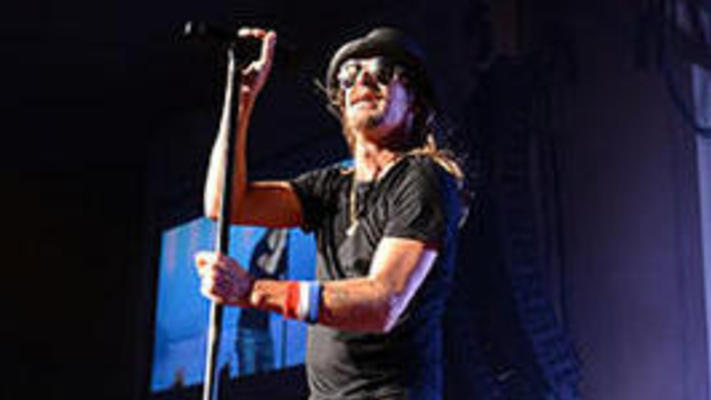 Robert James Ritchie, better known as Kid Rock, grew up on his family's six acre property in Romeo, Michigan with his parents William and Susan Ritchie. He grew up helping pick apples and care for the horses on the property and took an interest in music at a young age. Young Ritchie learned to play multiple instruments on his own and later went on to perform in a local talent show. He eventually decided to leave home in hopes of pursuing hip hop music.

When Kid Rock first tried to break into the music scene, he released a series of unsuccessful hip hop albums and it wasn’t until his fourth studio album Devil Without A Cause that he fully gained recognition. His first few albums were labeled as “too explicit” and could not be played on the radio, but regardless, he began to pick up a following. When he began to transition more into country and rock, his songs were aired on the radio and his name became more widely known. After 10 years of releasing music, he was nominated for a GRAMMY for Best New Artist in 2000 and from then on began to focus mainly in the country genre. Today, Kid Rock is known for his hit songs “All Summer Long,” “Picture” featuring Sheryl Crow and “Bawitdaba.”