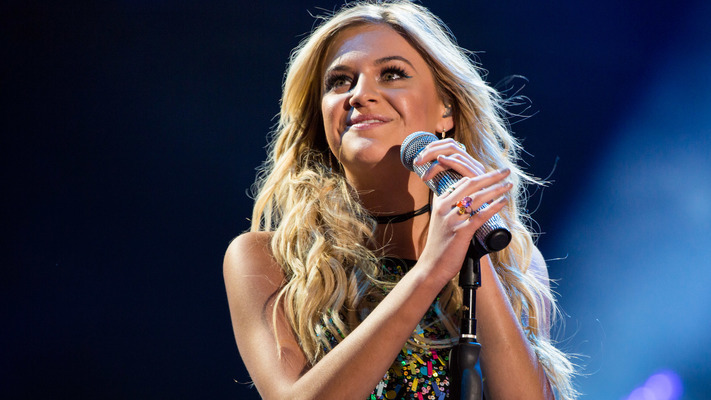 Born in the town of Knoxville, Tennessee, a young Kelsea Ballerini actually started out as a dancer at the age of three. Although she took lessons for about a decade, Ballerini also dabbled in music, and when she was 12 she wrote her first song, which was dedicated to her mother. While the young teenager was beginning her first foray into songwriting, she was also learning the guitar. By the time Ballerini was 15, she moved to Music City where she graduated high school and attended Lipscomb University for two years until she decided to pursue a career in music.

Ballerini's persistence and perseverance paid off at the age of 19 when she signed a publishing deal with Black River Publishing in 2013. Later that same year, she signed a deal with their recording division, Black River Entertainment. Ballerini's first single, "Love Me Like You Mean It", debuted in 2014 and was instantly a hit, reaching number 1 on the US Country Airplay chart. Her self-titled EP was released November 2014, and she was named one of CMT's Next Women of Country for that year. Following the success of several singles from her debut album The First Time in 2015, Ballerini was back in the studio, and in June of 2017, she dropped "Legends", the first single from her sophomore studio album. The pop-country artist then debuted Unapologetically later that year in November, and it broke the top 10 on several charts. Throughout her musical career, Ballerini has earned numerous nominations, including a Grammy for Best New Artist in 2017.