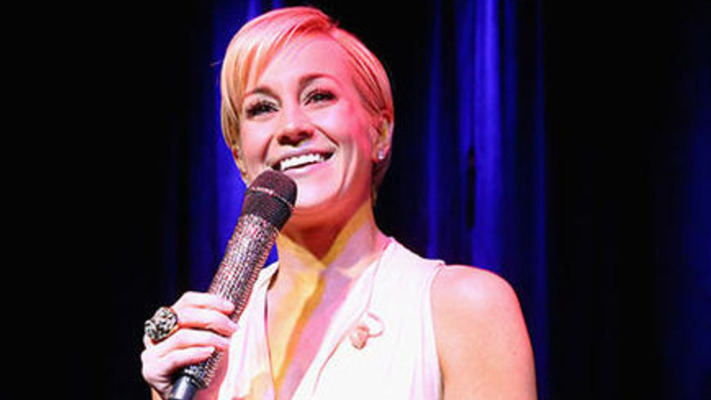 American country sweetheart Kellie Pickler grew up in Albemarle, North Carolina with her grandfather Clyde Raymond Pickler Sr. and her grandmother Faye Pickler. Her mother was not around much and her father was in jail. During high school, young Kellie began cheerleading, competing in beauty pageants and singing on the side. She soon decided she loved to sing and began singing as her talent during her beauty competitions. After high school, Pickler had her heart set on pursuing music so at just 19 years old, this southern girl took a chance and auditioned for American Idol.

Kellie had some success on American Idol, making it to the Top 12. After Idol, Pickler released her first single “Red High Heels” in 2006 and was nominated for a CMT Award. Soon after this, she released her debut album Small Town Girl which gained almost instant success and topped the Billboard charts. Today, the singer has released five albums and multiple singles. She is best known for her hit song “Best Days Of Your Life” which has nearly 8 million streams on Spotify. In addition to music, Pickler has appeared on multiple reality television shows and is known for her quirky southern charm.