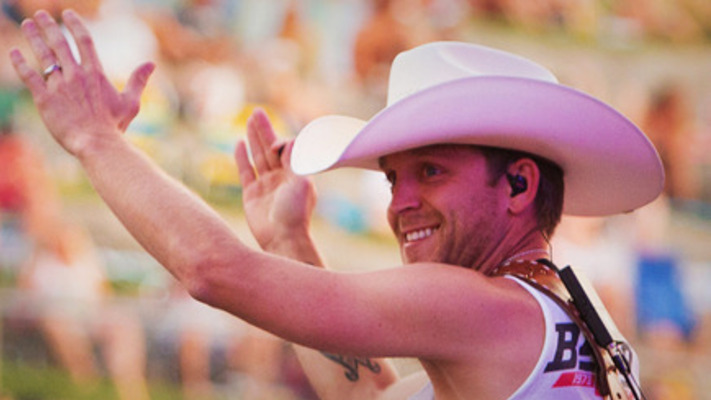 Justin Moore grew up in a small town in Poyen, Arkansas and worked on his family farm. He loved his home town so much he almost did not want to leave, but after high school, the young singer knew he had to head to Nashville if he wanted to pursue his dream of becoming a country singer. Growing up, he was influenced by country and rock music and his music today reflects this influence.

In 2008, Justin released hit first single “Back That Thing Up” which reached #38 on the Billboard charts. This gained Justin the recognition he needed to release another EP and a self titled album which put his name on the map.  Today, Justin has released 4 studio albums, has received an Academy Of Country Music Award for New Artist Of The Year, and has shared the stage with major artists including Hank Williams Jr., Miranda Lambert, Brad Paisley, and Brantley Gilbert. Justin is known for his 2016 hit song “Somebody Else Will” and is currently headlining his tour, American Made Tour, with Lee Brice.