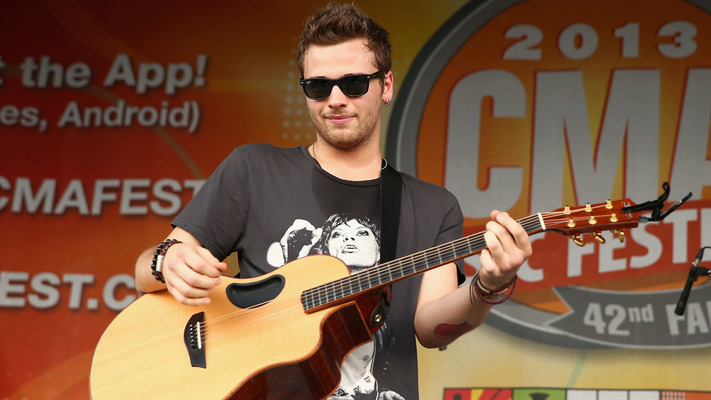 During his teenage years, Crouse played in two bands including a local band he founded called Leaving Stafford, funny enough, he lived in Stafford Road in Holland. With a band name like that, it was a no-brainer that Crouse was destined to leave the small town life for Music City.

In 2009, Crouse signed a short-lived demo deal with Epic Records that lasted a good four months. Fast forward to 2011 and Crouse lands a deal with Show Dog - Universal Music, where they helped him score opening slots on tours with artists like Toby Keith and The Band Perry. Crouse dropped his debut single “If You Want Some” in 2013, that same year he opened for Taylor Swift from May – July on her popular Red Tour. His debut album Even the River Runs was released on August 19, 2014.