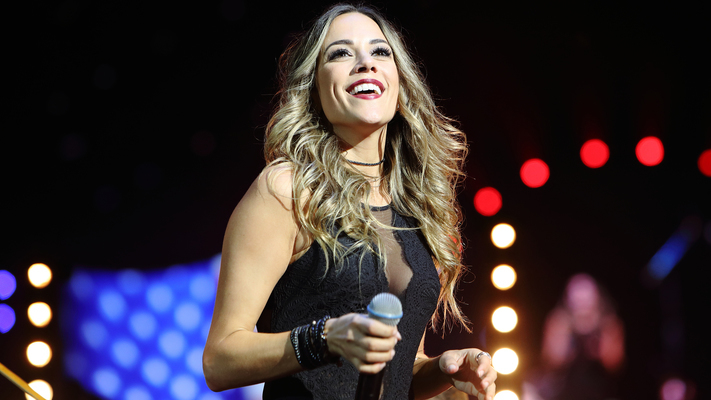 Jana Rae Kramer grew up in Detroit, Michigan and always had a love for acting and music. Kramer attended Rochester Adams High School and soon after moved to Los Angeles to pursue her dreams.

Jana Kramer is an American actress and country music singer. Kramer is best known for her role playing Alex Dupre on the television series One Tree Hill and has also appeared on Friday Night Lights, 90210 and Dancing With The Stars. In addition to acting, Jana has always loved music and in 2012 decided to begin pursuing a career in country music. She has since released two hit albums and is known best for her hit song “I Got The Boy” which has nearly 40 million streams on Spotify.