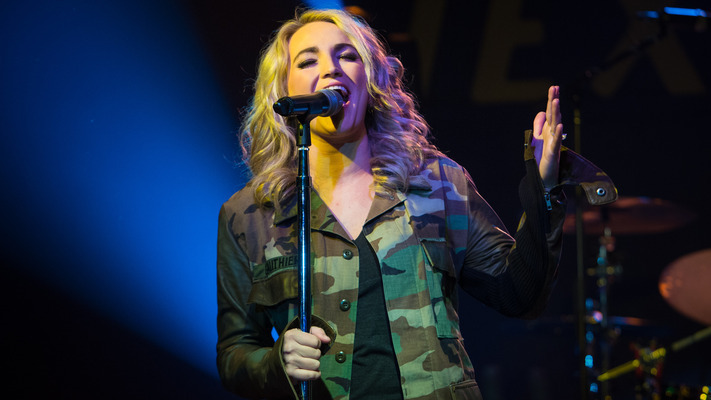 Jamie Lynn Spears, sister of pop star Britney Spears, grew up in a small town in Louisiana but moved to New York City at a young age when Britney’s music career was beginning to take off. While in New York, Jamie expressed an interest in also creating a career for herself in the public eye so she began acting and was eventually cast in her most well known role as Zoey in the Nickelodeon show Zoey 101. Jamie not only starred in the show but also sang and co-wrote the show's theme song.