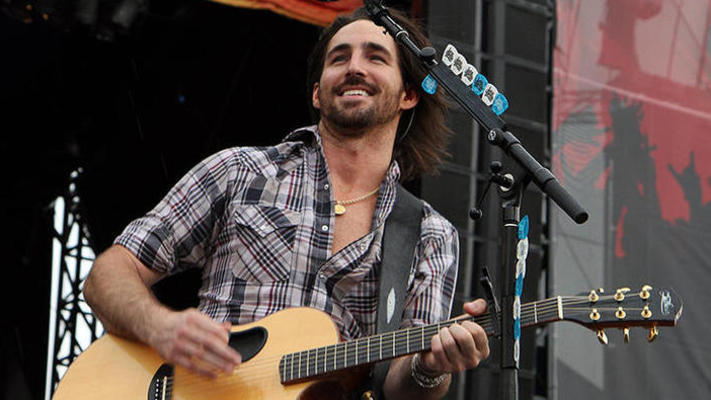 Jake Owen and his twin brother Jarrod Owen grew up in Winter Haven, Florida. Though Jake always loved country music, he was originally on track to becoming a professional golfer. Jake attended Florida State University but while he was there he was in a wake boarding accident that caused him to give up his dream of playing golf after school. While he was healing from surgery, Jake decided to teach himself guitar he began playing at a local bar after he healed from his accident.

After school, Owen decided to make the move to Nashville in hopes of pursuing his new-found love of music. When he arrived in Nashville, he went to open a checking account and the woman working at the bank asked him about his music and eventually passed his name on to an executive at Warner/Chappell Music publishing company. Though the company did not sign Owen at first, it gave him the right connections to begin his career. Today Owen has released five chart-topping albums, has opened for Brad Paisley and Carrie Underwood and has toured with Florida Georgia Line, Dan + Shay and Love & Theft. Jake Owen is best known for his hit songs “Barefoot Blue Jean Night” and “American Country Love Song.” This April, Owen released his newest self-titled album which has quickly climbed the country charts.