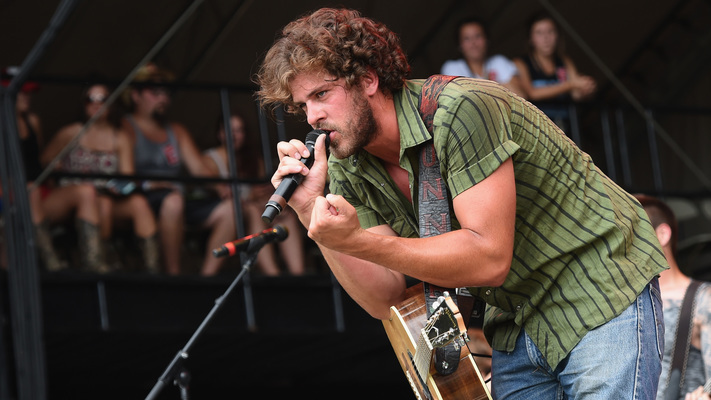 Gunnar & The Grizzly Boys is Gunnar Nyblad on lead vocals/acoustic guitar, Rob Mason on bass/vocals, Shane Grehan on electric guitar, Chris Newberg on electric guitar, and Joe Connolly on drums. Gunnar and Mason were childhood friends who has been in bands together since the gay of 12. While Gunnar attended Michigan State University in pursue of a degree in agreiculture, he introduced Mason to his college friends, Grehan, Newberg and Connolly. Thus, Gunnar & The Grizzly Boys was born.

Gunnar & the Grizzly Boys made their group debut in 2009 when they opened for Justin Moore at The Intersection in Grand Rapids, Michigan. The guys would continue to get bookings opening for Nashville artists at The Intersection before eventually working their way up to headline status at the venue. They self-released their debut album Homegrown in 2010. In 2011 they dropped the Country My Whole Life EP before working with former Wilco drummer, Ken Coomer, who produced their 2013 North Country EP. In 2013 they played the inaugural Faster Horses Festival where they returned in 2015 to play the Main Stage. Their song “Standard American” was released in 2014 and garnered them enough attention landing them opening slots for artists such as Colt Ford, Florida Georgia Line and Brantley Gilbert. In 2015 they released their most recent studio album, Good Rhythm.