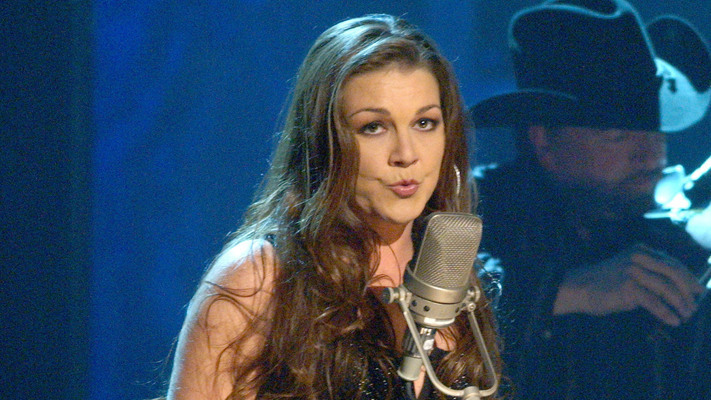 Gretchen Wilson is the product of what it really means to rise up from nothing into stardom. Country singer Gretchen Wilson grew up in various trailer parks in Illinois with her single mother. Gretchen grew up in poverty but always had a deep love for country music. In ninth grade the singer packed up, dropped out of school and moved to Nashville with only $500 to her name in hopes of creating a better life for herself through pursuing a career in music.

When Gretchen arrived in Nashville, she worked as a waitress for over four years before gaining any success with her music. One night, country duo Big & Rich heard Gretchen singing at a local club and from that connection her career took off.  Today, the singer-songwriter is best known for her hit song “Redneck Woman” which describes her true country roots. Gretchen has been nominated for 10 GRAMMY awards, has won a GRAMMY for Best Female Country Performance, has won two CMA awards and two ACM awards. This talented singer-songwriter is a true depiction of a country girl going from rags to riches and most recently released her 2017 album Ready To Get Rowdy, which includes a collaboration with Kid Rock.