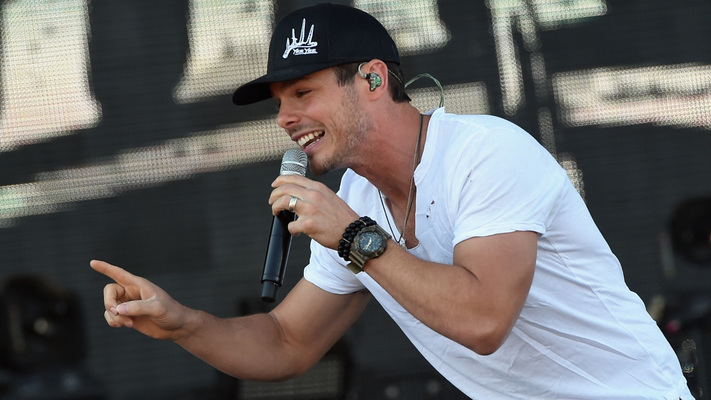 Granger Smith was born in Dallas, Texas. When he was fourteen, he became interested in music and taught himself guitar and by the age of 15 he was playing smalltown stages in North Texas. At 19, Smith recorded and self-released his debut album with funds coming from friends and peers on campus who pre-paid him for the album. The non-traditional approach to an album release paid off when Smith landed a songwriting deal with EMI Music Publishing.

Granger Smith's self-release debut album opened the doors to Music City, with a publishing deal under his belt he made the move to Nashville, Tennesse. The following years would prove crucial for Smith as he focused on all aspects of the industry, from songwriting and guitar playing to learning the ins and outs of studios and recording equiptment. Smith would tour and independetly release several more albums over the years before making waves in 2013 with his album Dirt Road Driveway, which hit No.1 on the iTunes Store. Peaking at No. 15 on the U.S. country charts, Smith rode the wave of success into 2015 when he signed a record deal with Broken Bow Music Group label imprint, Wheelhouse Records. His debut single on his new label was the hit “Backroad Song,” selling over 32,000 downloads in its first week. Through Wheelhouse Records, Smith released Remington in 2016 which debuted at No. 3 on Billboard's Top Country Albums chart. He followed up the success of Remington with his second major release, When the Good Guys Win, opening at No. 2 on Billboard’s Top Country Albums chart.