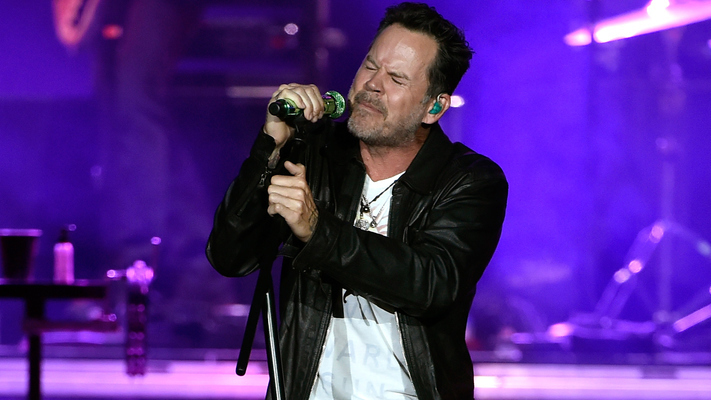 Growing up in a musical family, Gary Allen Herzberg was encouraged from a young age to learn to play guitar. Gary Allen Herzberg grew up in La Mirada, California and began playing at local bars and honky-tonks with his father when he was 13 years old. By the time Allen was 15, he was offered his first record deal but his family made him decline in order to finish his education. He continued to go to school during the day and play music at bars at night. After he finished high school, he continued to play classic country songs at bars in California until finally moving to Nashville. Allen was able to move to Nashville after receiving independent funding from a couple who liked his music after he left a demo he had recorded himself in the glovebox of a car he sold to them.

Gary Allen released his first studio album Used Heart For Sale in 1996 and his song “Her Man” gave Allen his first song to reach top 10 on the Billboard charts. This first album put Allen on the map and he then released a second album in 1998. He also began an acting career and making multiple TV appearances. Allen began releasing more music but truly hit success in 2003 with his first No. 1 hit single “Man To Man.” Since this, Gary has produced three other No. 1 hit singles and is recognized for his sultry low vocals and classic country sound. Today, Allen is most recognized for his hit song “Every Storm (Runs Out Of Rain)” which has over 44 million streams on Spotify.