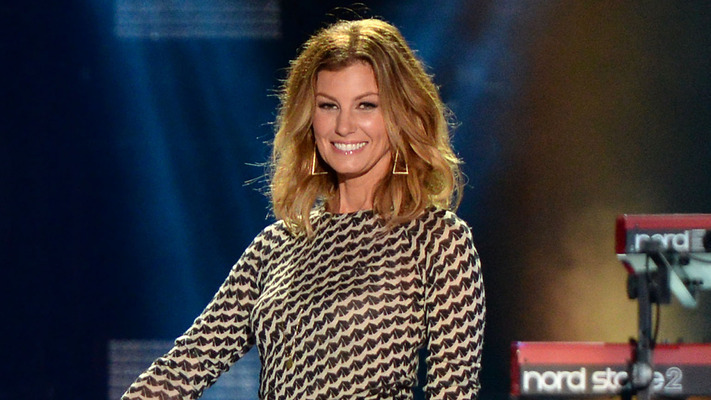 Faith Hill was born in Ridgeland, Mississippi where she was adopted as an infant and raised with the name Audrey Faith Perry. She grew up always loving country music and sang in many local churches. After graduating high school, Faith attempted to go to community college but ultimately dropped out to pursue her dreams of becoming a country singer. Faith moved to Nashville and worked at a McDonalds to support herself. She eventually found a job as as secretary at a music publishing firm and eventually began singing backup at the publishing firm.

Faith’s debut album, released in 1993, Take Me As I Am was extremely successful and she held Billboard’s No. 1 position for four consecutive weeks with her song "Wild One." In 1995 she released her second album It Matters To Me and the title track got her another No. 1 hit on the Billboard charts. Hill had several other top 10 singles and was known as one of country’s biggest female up and coming voices. In 1996 Hill began a combined tour with Tim McGraw and the two ended up falling in love, getting married and having three daughters together. Hill has released eight studio albums, the most recent one The Rest Of Our Life with husband Tim McGraw. Hill has won three Country Music Association Awards, five GRAMMY Awards, and has countless other nominations for these two organizations as well as awards from the Academy of Country Music and American Music Awards.