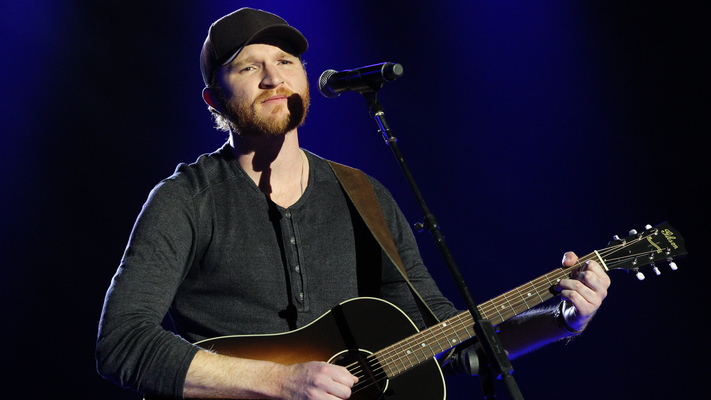 Growing up in Texas, Eric Paslay was exposed to country music at a young age. His family members were in a band and he found a love for music and songwriting at a young age. Paslay began playing guitar at the age of 15 and wrote songs in his free time. Eric attended Middle Tennessee State University. After his senior year, Paslay got an internship with Cal4 Entertainment which eventually led to him to a publishing deal.

After signing a deal with EMI Records Nashville in 2011, Paslay’s songs hit No. 1 on the country charts. That same year, Paslay dropped his own debut single "Never Really Wanted" which reached No. 4 on the Billboard Country Charts. Since then Paslay has continued to release new music and in 2016 was nominated for a GRAMMY for Best Country Duo/Group Performance for his song "The Driver" with Charles Kelly and Dierks Bentley. In 2018 Paslay released a new single "Young Forever."