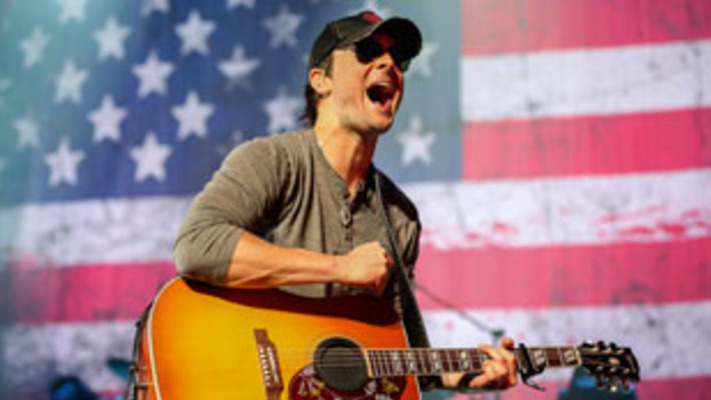 North Carolina native Eric Church found a love for music at a young age, learning to play guitar when he was 13 years old. He began to write songs and played at local bars while in high school. He went on to earn a degree in marketing at Appalachian State University and shortly after moved to Nashville to see if he could make it as a country artist. He started off in Nashville mainly as a songwriter but then was able to sign a record deal in 2006.

Church released a few successful albums in the early 2000s but began to really gain success after the release of his 2009 album Carolina. This album put him on the map and three of the songs on the album made it in the top 10 of the Billboard charts. Today, Church has released six successful albums, has won six ACM Awards, two CMA Awards, and has been nominated for seven GRAMMYs. Church has toured with Rascall Flatts, Dierks Bentley, Miranda Lambert, Jason Aldean, Toby Keith, the Zac Brown Band, as well as many other main name country stars. Eric Church continues to release music with a more traditional country flare and will be going on tour this summer.