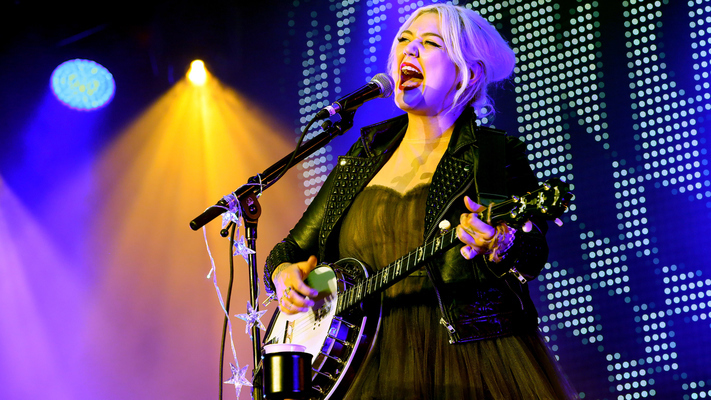 University of the Arts

Being born in Los Angeles to comedian Rob Schneider and model London King, Elle King was exposed to many different art forms from a young age. Once her parents divorced, Elle moved to Ohio where she spent the majority of her childhood. She began playing guitar and immersing herself in music when she was 13 years old and eventually also taught herself to play the banjo. In high school, King was in multiple musicals and then went on to study painting and film at The University of The Arts in Philadelphia.

King began acting at a young age and was in the spotlight for the majority of her life. In 2012, King was spotlighted by Esquire Magazine as an artist to watch and made a television appearance on the Late Show with David Letterman. King played at South by Southwest and began to make a name for herself. In 2014, King released her chart topping hit "Ex’s and Oh’s" which was nominated for two GRAMMY Awards. King has released many chart-topping singles and in 2015 released her album Love Stuff.