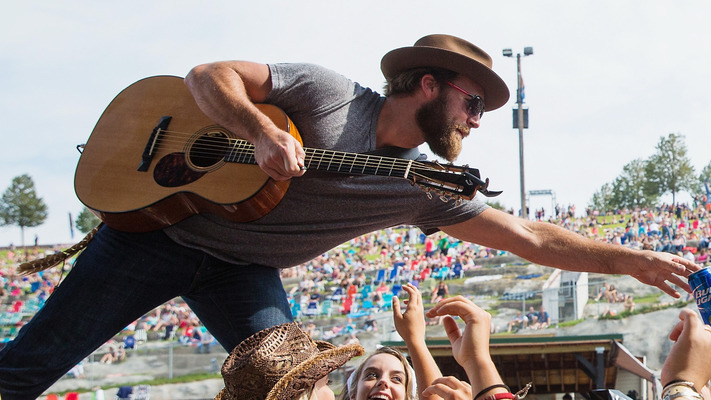 Drake White grew up singing in his local church choir in Alabama. In high school, White played football and then went on to pursue a degree in building science. He wrote songs and played guitar on the side. While working as a general contractor after school he decided he wasn’t happy in his current career. Music was a major part of his life, so White soon decided to quit his job and pursue music full time in Nashville.

After deciding to pursue music full time, White played at popular bars in Nashville and eventually got the attention from a music producer. White signed a contract with MCA Nashville and released his debut single "Simple Life" in 2013. A year later, White signed with Dot Records and released two more singles, which prepared him to release his chart-climbing first album Spark in 2016. He has opened for Willie Nelson, Eric Church, Luke Bryan, Tyler Bryan and also tours with his band Drake White & The Big Fire.