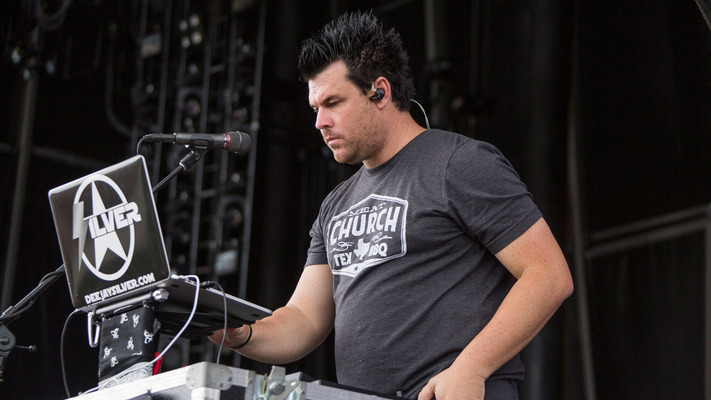 Growing up in Austin, Texas, Dee Jay Silver (birth name John Perdue) was exposed to country music at a young age. He began messing around with mixing music while in college, primarily at frat parties. After school, he began mixing music and playing at clubs and shows in Vegas and in 2013 he decided to merge his love of EDM and country by producing remixes.

While at the airport in Austin, on his way to permanently make the move to Los Vegas, Dee Jay Silver got a call requesting that he tour with Jason Aldean instead. After seeing Silver spin in Vegas, Aldean knew he wanted to take Silver on board as part of his team. Silver decided to completely change his plans, despite having close to no connections in Nashville and decided to take on the challenge of bringing a new spin to the country music audience. He has since this released four albums.