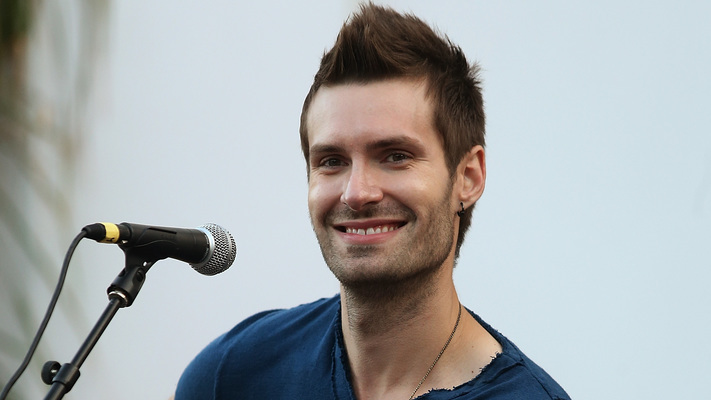 David Fanning grew up on his family's farm in Ardmore, Alabama and began teaching himself how to use Pro Tools when he was just 14 years old. He's always loved music and was inspired by modern music like Imagine Dragons as well as classic country music.

David first moved to Nashville and was working as a producer before releasing his own music. His debut single “Drink You Away” was originally written and recorded by Justin Timberlake but when Justin heard David sing the song, he gave the aspiring new artist permission to use the song. Today, David has released eight singles and three EPs that blend country music with electronic and indie sounds. He is most well known for his hit song “First.”