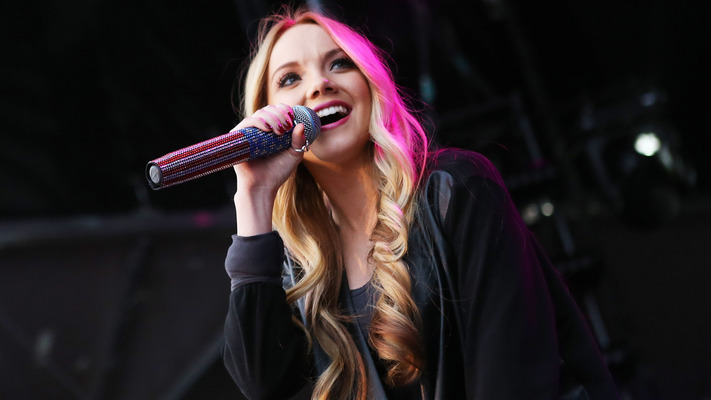 Texas-native Danielle Bradbery grew up singing around the house, influenced by her parents playing a variety of genres. While she says she never sang in front of a big crowd, she made it as a contestant on the fourth season of The Voice in 2013 with Blake Shelton as her coach. Bradbery went on to win the season, the youngest contestant to do so at age 16, with covers like “Heads Carolina, Tails California” topping the digital charts. Following her win, a download-only album of her performances was issued.

After Bradbery’s win on The Voice, she was signed to Big Machine Label Group. In November 2013 she released her self-titled album, which featured the hit single “The Heart of Dixie,” peaking at 16 on Billboard’s Country charts. In 2015 she released the standalone single “Friend Zone,” and in June 2017 she released “Sway,” the first single off her second full-length album I Don’t Believe We’ve Met produced by Josh Kerr. The album was released in December 2017. The album’s second official single, “Worth It” was released in February 2018 to country radio and reached a peak position of 46 on the Country Airplay chart.