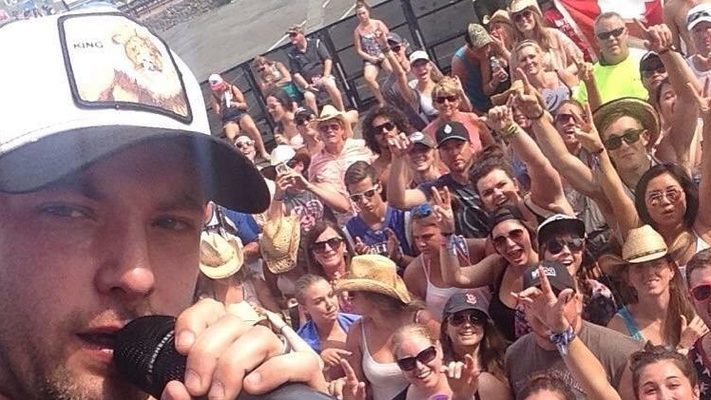 Growing up in Langley, British Columbia, singer Dallas Smith was always very shy. Though he loved music and was inspired by The Beatles and The Judds, he did not share his talent until joining a cover band with some friends.

Dallas Smith began his musical career as a member of the Canadian post-grunge band Default. The band was successful but ultimately Smith decided to pursue a solo career. After leaving the band, Smith co-headlined the Boys Of Summer tour and performed at many Canadian country music festivals. He has now released three full length solo studio albums and collected a series of Canadian awards. He is most known for his 2016 song “Side Effect” and is currently on tour.