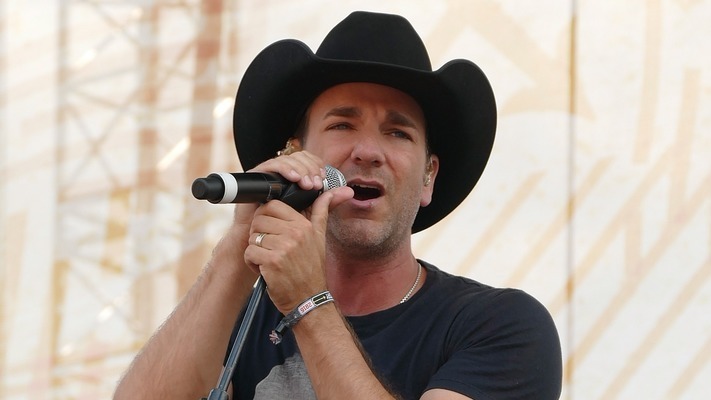 Growing up in Lyons, Georgia, Craig Campbell was always influenced by country music. His parents divorced when he was young and his father passed away soon after. He grew up with his four siblings and was raised by his mother and step-father. Music was always an important part of Craig’s life and he began playing piano and singing in church at age 10. He was a part of a band called Out of the Blue while he was in high school and decided to move to Nashville after high school to see if he could make a career doing what he loved.

Craig moved to Nashville, Tennessee in 2002 and found several gigs as a musician but did not start recording his own songs until he met and was encouraged by Luke Bryan. He then became a part of Tracy Byrd’s road band and eventually signed a contract with Bigger Picture Music Group. Under Bigger Picture Music Group, he released his first single "Family Man" in 2010 and in 2011 he released his first self-titled album. "Family Man" made it onto the Billboard Top 20 charts and some of the other singles on the album began doing well. Craig began gaining more recognition and signed with Big Bow Records in 2014 and released three chart topping singles. He most recently released the EP See You Try.