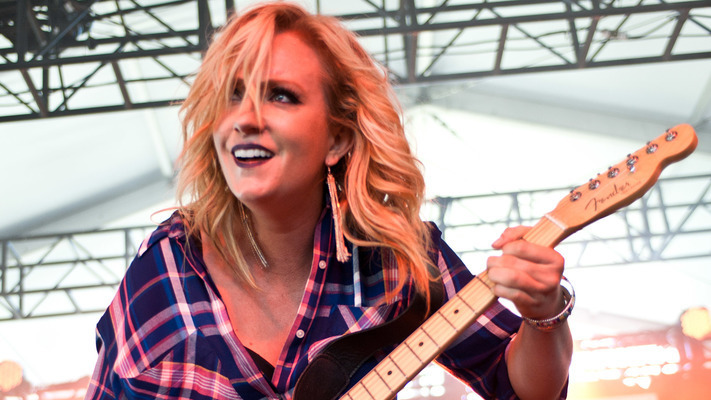 Born and raised in Southeast Colorado, Clare Dunn grew up in a rural area with a population of 43 people and where her parents ran a farm. While Dunn first developed her love for music listening to the radio while working on her family farm, she didn't officially start playing until she attended Nashville's Belmont University.

After graduating college, Dunn landed a publishing deal as a songwriter, and began performing and acting as a backup singer for various other artists, including being featured on Luke Bryan's hit "Country Girl (Shake It for Me)," and collaborating with other professional songwriters. Eventually, she teamed up with Ben West and wrote her single "Get Out," becoming her first hit in 2013. Along with her song "Cowboy Side of You," Dunn’s singles helped her secure a recording contract with Universal Music Group Nashville in November 2014.

Dunn then started working on and recording her major-label debut, a five-track self-titled EP released in 2015. Its single "Move On" reached the country charts and her single “Tuxedo” also continues to make waves. The up-and-comer has toured with many of her musical heroes including Keith Urban, Miranda Lambert, Luke Bryan and rock legend Bob Seger, who hand picked Dunn as direct support on his Ride Out Tour.