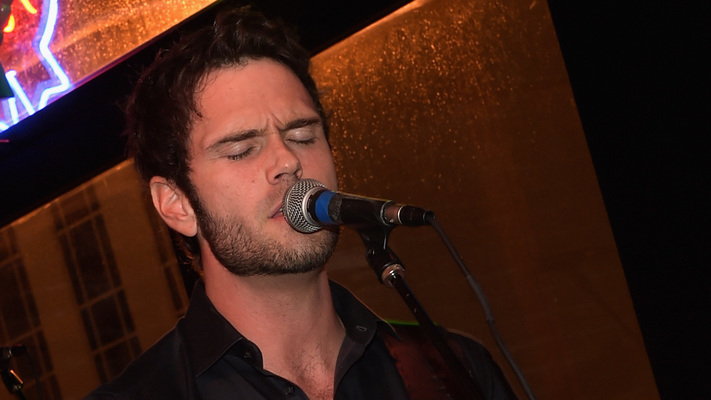 Chuck Wicks grew up in rural Delaware on his family's potato farm. He worked on the farm and took an interest in music at a young age. Wicks attended Florida Southern College but dropped out of school with only two classes left in order to move to Nashville.

Once in Nashville, Wicks wrote countless songs for other artists and eventually scored a record deal with RCA Records. In 2007, he released his debut single “Stealing Cinderella” and debuted the tune at the Grand Ole Opry. University of Tennessee football coach Phillip Fulmer took a liking to the song and hired Wicks to perform at his daughter's wedding. The song peaked at No. 5 on the Billboard country charts and put Wicks in the public eye. Since this, Wicks has appeared on Dancing With The Stars and in 2016 released his sophomore album Turning Point.