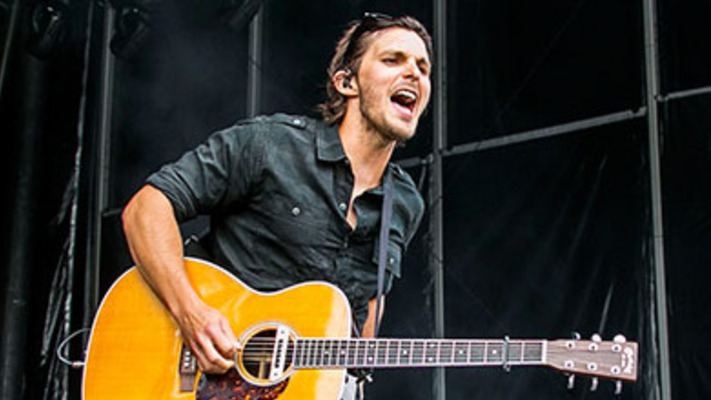 Charlie Worsham grew up in Mississippi and began playing multiple instruments at a young age. At age of 12, after winning a Junior National Banjo Championship, he performed on-stage at the Grand Ole Opry and knew he wanted to pursue music professionally. He went on to study at Berkelee College of Music in Boston, Massachusetts. The young artists was in a band called KindBilly but then dropped out of school to move to Nashville.

After deciding to go solo, Worsham signed with Warner Bros. Records and released his 2013 album Rubberband. The album gained a bit of success and put Worsham on the map in the country music scene. He has since then appeared on the FOX TV Show Bones as an actor and his song “Love Don’t Die Easy” was also featured in an episode. In 2017, Worship released his sophomore album and gained momentum with the song “Cut Your Groove.”