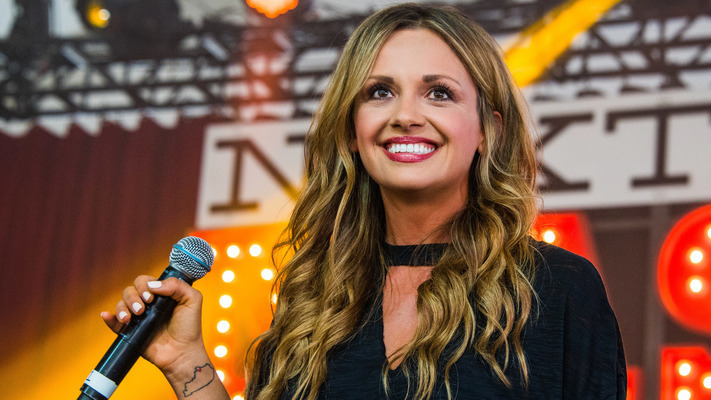 Carly Pearce was born in Taylor Mill, Kentucky on April 24, 1990, and from the get go, it was obvious there was something special about the young girl. When Pearce was 11, she began touring with a bluegrass band and by 16, she had quit school and moved to Tennessee, where she became a regular performer at Dolly Parton's country-oriented theme park Dollywood.

At 19, Pearce wanted to focus on performing her own material, and she relocated to Nashville, racking up credits as an in demand songwriter. In 2012, Pearce landed an artist development and publishing deal with Sony, but that relationship dissolved shortly after, leaving her without a label for a few years. Pearce’s luck began to change when she recorded a duet with Josh Abbott, "Wasn't That Drunk," and the independent single became a success, rising to number 36 on the Country Airplay chart. While the single gained traction on radio, Pearce was introduced to a producer named Busbee, and they began working out material together, creating her current hit single"Every Little Thing." Nashville’s Big Machine record label was so impressed by Pearce's vocal talents and backlog of songs, that they signed her and reissued "Every Little Thing" in early 2017 to radio. That October, Pearce released her debut album, Every Little Thing.