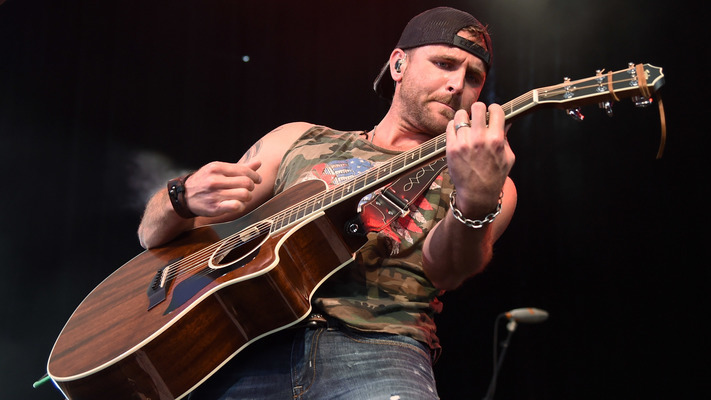 Canaan Smith developed not only a love for music but also a reason to write at a young age. When Canaan was 11 years old his older brother, Nathaniel, was killed in a car accident and shortly after Canaan discovered his desire to write about his brother, his life and the world around him. Growing up he was influenced by not only country music, but also the rock music his father loved. After high school, Smith decided to move to Nashville to study at Belmont University and pursue a career in country music. His first album, Bronco, is a clear reflection of his upbringing and is inspired by and dedicated to his older brother Nathaniel.

After a successful co-write, Smith was signed to Universal Music Group Nashville but did not gain success quickly. Slowly but surely, 51 weeks after its release date, Smith’s single "Love You Like That" finally hit No. 1 on the country music charts. During these 51 weeks, Smith focused on the release of his first album Bronco, and his hard work paid off. Bronco showed country fans Smith’s talent and since then he's released three new singles and is currently on tour.