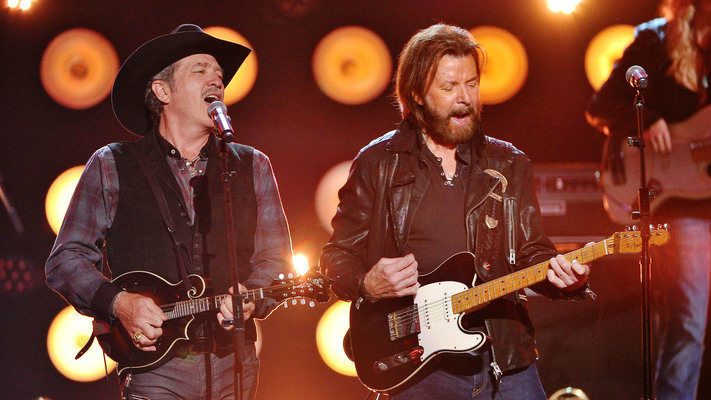 Though they offically formed into the famous duo in 1990, both members were solo recording artists before coming together. Brooks wrote hit singles for a number of fellow artists including John Conlee, Nitty Gritty Dirt Band, and Highway 101; both he and Dunn also charted two solo singles apiece in the 1980s, with Brooks releasing a solo album in 1989. However, they began hitting the charts together in 1991.