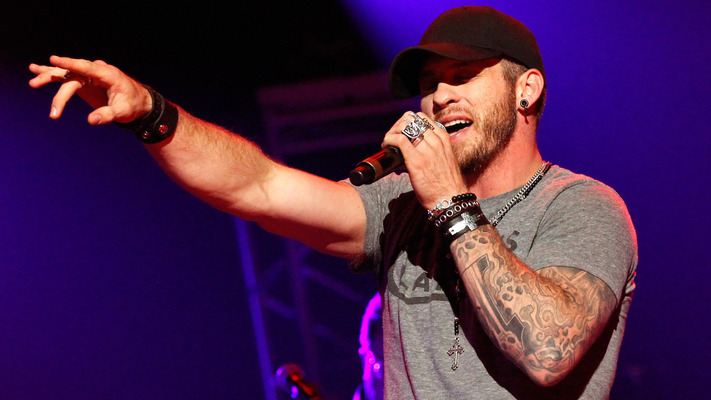 Brantley Gilbert grew up listening to a myriad of influences, ranging from country to rock bands like R.E.M., the B-52’s and Lynyrd Skynyrd. When he was 19 a car accident pushed Gilbert to give music his all. This led to Gilbert writing songs and performing acoustic gigs all over Georgia before making the move to Music City.

Once Gilbert moved to Nashville, he signed a deal with Warner Chappell Publishing. His songs were recorded by superstars like Jason Aldean and Colt Ford, soon after Gilbert began work on his own album. He released Modern Day Prodigal Son in 2009 and Halfway to Heaven in 2010 on Average Joe’s. In 2011 Gilbert signed with Big Machine’s Valory Music who reissued Halfway to Heaven. Four chart-topping singles came from the additional support, “Country Must Be Country Wide,” “You Don’t Know Her Like I Do,” “Kick It in the Sticks” and “More Than Miles.”

In 2013 Gilbert started working with producer Dann Huff for a new studio project (ultimately Gilbert’s third album, Just As I Am), which led to Gilbert’s most successful single “Bottoms Up” which reached No. 1 on the US Country Airplay and US Hot Country Songs charts in 2014. Thanks to other successful singles like “Small Town Throwdown” with Thomas Rhett and Justin Moore, Just As I Am went platinum.

In 2017 Gilbert released his album The Devil Don’t Sleep, home to singles like “The Weekend” and “The Ones That Like Me.”