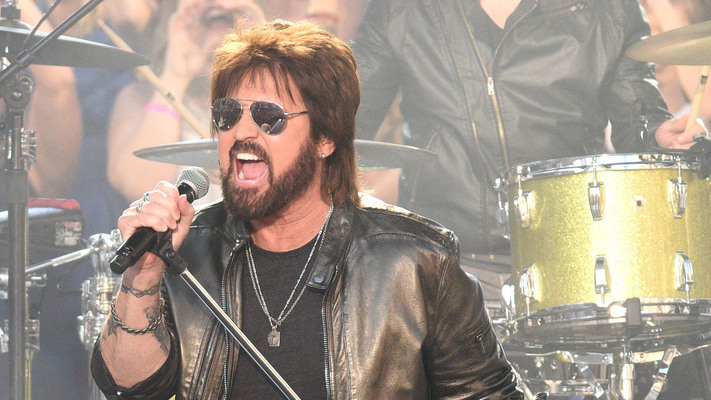 Billy Ray Cyrus grew up in Flatwoods, Kentucky and discovered his love for music at a young age while singing in a gospel music group with his father. Cyrus attended Georgetown College on a baseball scholarship but decided to drop out to pursue a music career during his junior year. He formed the band Sly Dog but found more success as a solo artist and signed to Mercury Records in 1990.

Cyrus got his start like many others in the country music scene, by playing shows whenever he could in Nashville, Tennessee. Eventually, Cyrus got the attention of music manager Jack McFadden and shortly after opened for Reba McEntire where he met with representatives of Mercury Records. After signing with Mercury Records, Cyrus began releasing music that earned him a spot on the Billboard charts. Cyrus gained major success with his album, Some Gave All, which held the No. 1 position on the Billboard charts for 17 consecutive weeks. This album included hit song "Achy, Breaky, Heart" and gained him recognition as a major country music star. Cyrus has earned nearly 30 chart topping singles and is recognized internationally. In addition to music, Cyrus has found a passion for acting and has appeared in Doc, Hannah Montana, and even the Broadway production Chicago. Today, he is not only recognized as a singer-songwriter and actor, but also as the father of major celebrity Miley Cyrus.