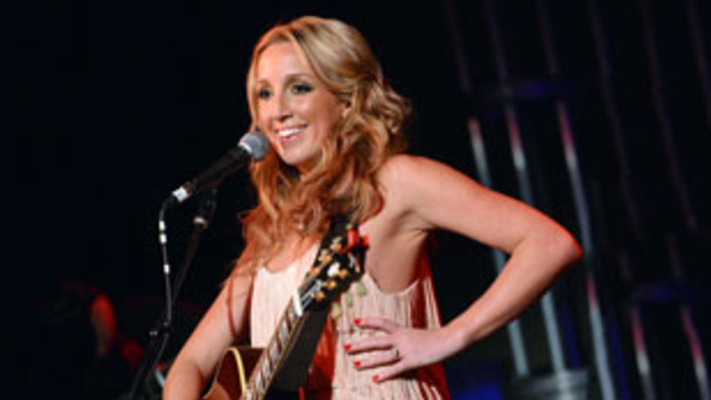 Tennessee-born singer Ashley Monroe knew that she was bound for a career in music starting at a young age. The singer-songwriter began taking piano lessons at age seven and won her first talent contest at age 11. Music was always an important part of Monroe’s life but it became crucial to her after her father passed away from cancer when she was just 13 years old. After her father’s death, young Ashley began writing songs to help cope with the grief. A few years later, she began performing her songs in small music clubs in Nashville and from there her career took off.

After just one year in Nashville, Monroe gained a publishing deal with a songwriter which then led to a recording contract with Sony Records. After signing with Sony, Ashley began to record her album Satisfied and released two singles in 2006. While she had released singles in 2006, the album wasn't released until 2009. In 2009 Monroe also released a self-titled EP which she sold at her live shows. Monroe then signed with Warner Bros. Nashville and released two more albums, Like a Rose and The Blade. Like a Rose was produced by Vince Gill and met with critical acclaim. It included a duet with Blake Shelton, "You Ain't Dolly (And You Ain't Porter)." The Blade featured Miranda Lambert, Allison Krauss, and Vince Gill and was nominated for a GRAMMY for Best Country Album in 2015. Monroe has collaborated with artists such as Blake Shelton, Train, and Trent Dabbs and has continued to release new music, including her 2018 album Sparrow. The album was produced by Dave Cobb.